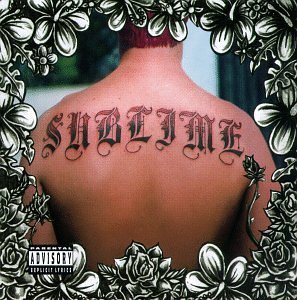 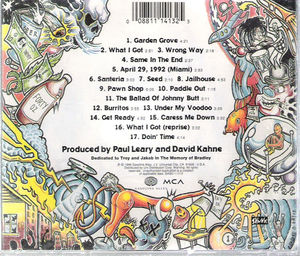 Sublime is the self-titled hit album released by the eponymous band. The album was a major commercial success, going triple-platinum and etching Sublime into a permanent place among the patrons of mid-90s alternative rock. It spawned such hits as "What I Got", "Santeria" and "Wrong Way".

The musical styles throughout the album vary nearly as much as the subjects discussed, ranging from the mellow groove of "Doin' Time" and reggae beat of "Caress Me Down" to the pop-rock "What I Got" and the hard-punk sound of "Same in the End". The genre-crossing musical diversity expressed on the album is one of the more compelling reasons for the record's wide mainstream appeal.

The album marked the band's debut on a major label (MCA) after several releases on Skunk Records. Tragically, lead singer Bradley Nowell died two months before the release and success of the album.

Contains an extra CD, with: 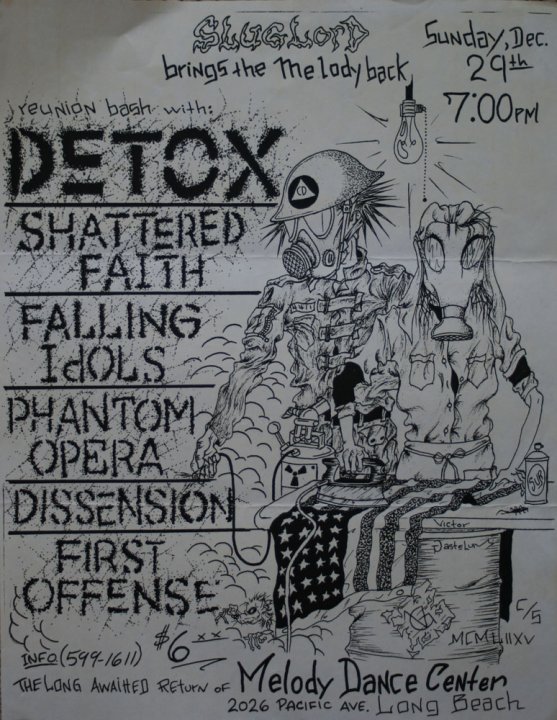