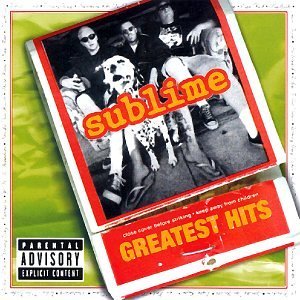 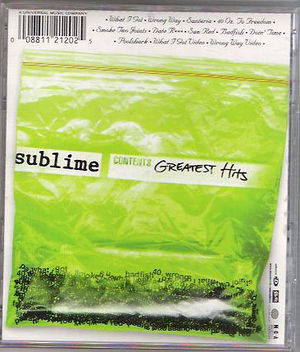 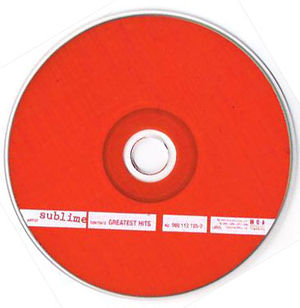 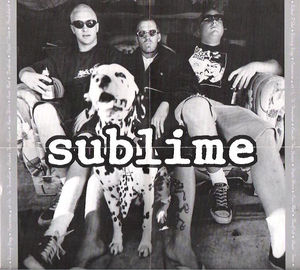 This is an Enhanced CD which contains regular audio tracks and multimedia computer files. Sublime: Brad Nowell (vocals, guitar); Eric Wilson (bass); Bud (drums) Additional personnel: Gwen Stefani (vocals); Jon Blondell (trombone); David Kahne, Eric Wilson (organ); Field Marshall (programming, scratches). Producers: David Kahne, Miguel, Paul Leary. The story of Brad Nowell could easily be compared to that of the late John Belushi. Nowell was a gifted artist who knew full well the dangers of excess. His promising life was tragically cut short by a drug overdose just as his career was hitting its stride. GREATEST HITS chronicles the short, sweet trip taken by Nowell and his comrades in Sublime. Few bands in '90s pop were able to hop genres as seamlessly and with as much spirit as Sublime. "What I Got," their breakthrough single, was hungrily eaten up by alternative radio, as were "Wrong Way" and "Santeria." For those who know little of the group beyond their hits, GREATEST HITS fills out the picture. The trippy xylophone and laid-back hip-hop of "Doin' Time" frame lyrics displaying Nowell's vulnerable side. Fellow punk-ska enthusiast Gwen Stefani lends her pipes to the melodic dialogue of "Saw Red." "Badfish" is a reggae-tinged ballad that looks at ocean pollution from an intimate perspective. Nowell truly lived the punk ethic of excess found at the heart of "40 oz. to Freedom," where he explains that it's "the only chance I have to feel good even though I feel bad." Ironically, SUBLIME's success came after Nowell took that chance too far. The best of the Cali Punk trio from their short but potent tenure from the late 80's and early 90's. It wasn't until the death of lead singer Brad Nowell that they hit it big with "What I Got". This disc is enhanced with the promotional videos of "What I Got" and "Wrong Way".