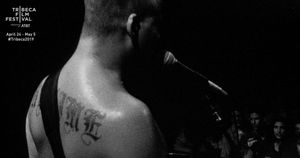 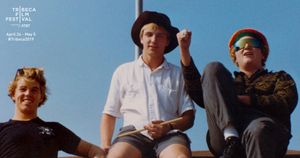 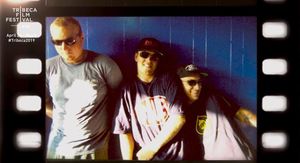 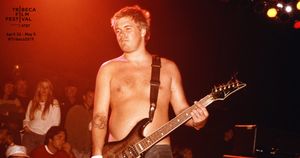 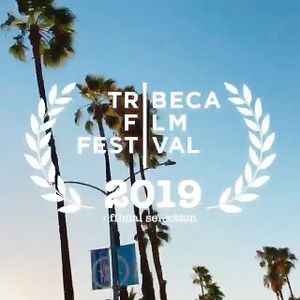 Iconic California band Sublime fused reggae, punk, ska, dub, and hip-hop into a genre-defying new sound that electrified audiences and airways in the mid-1990s. Drawing a rabid fanbase around the globe, Sublime became a musical touchstone for a generation, and a lasting influence on the musicians that came after. Their behind-the-scenes story is just as absorbing—a group of friends with big ideas and big ambition, who rode the wave of growing fame to greater heights and longer nights. And while their story was interrupted by tragedy, that tragedy wouldn’t be their final chapter.

A comprehensive history, reverent tribute, and inviting primer for the uninitiated, Sublime is a celebration of a unique moment that began with beach parties on the Pacific coast and continues today in a worldwide community of fans and musicians who were touched by the eponymous band’s one-of-a-kind sound. This definitive documentary charts Sublime’s meteoric rise, tragic end, and lasting legacy.

The Sit Down Interview Troy and Bud CBS [ https://www.youtube.com/watch?v=BcOpIQS_CLU&t=121s ]