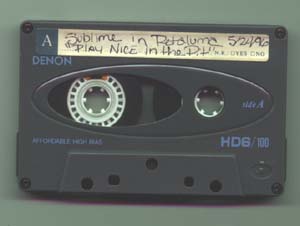 Albino Brown recorded this show to video and has only released part of it (4 songs) to Brads family, friends and VH1 to make behind the music. 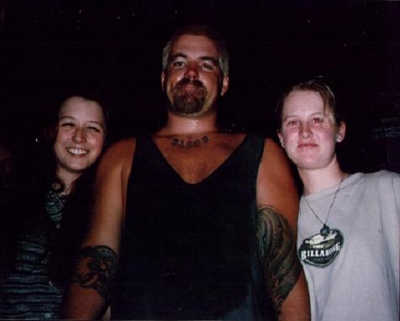 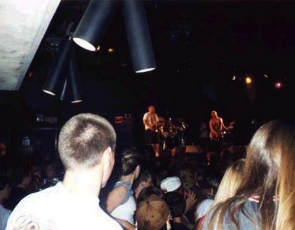 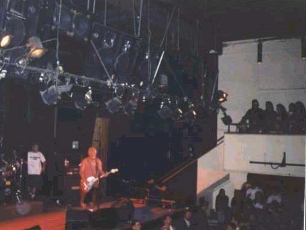 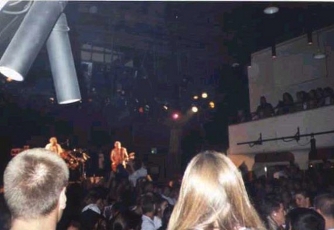