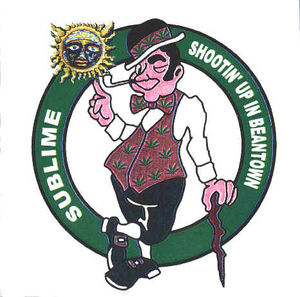 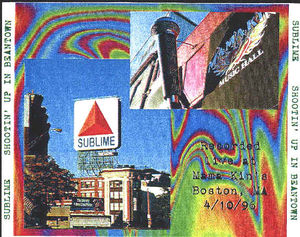 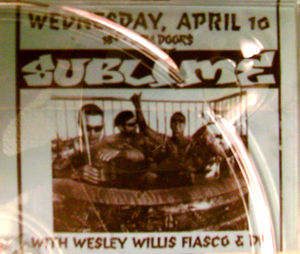 "Shootin' Up In Beantown"

We booked some east coast shows, and I flew out there with them. I made sure we flew in the night before, so the plane wouldn't be delayed. I picked up the rental van, and I don't know how it came about, but that was when Brad decided to quit using again. He quit cold turkey. twenty-four hours into it, right about the time of our first show, Brad's passed out, he's literally puking in a cardboard box, going through withdrawals, and then they say, 'its showtime." he gets up, straps on a guitar, and he plays his fuckin' heart out - from Crazy Fool: Portrait of a Punk