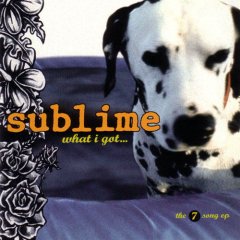 What I Got EP Front Cover 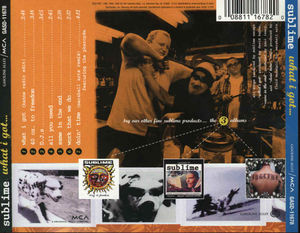 What I Got EP Back Cover 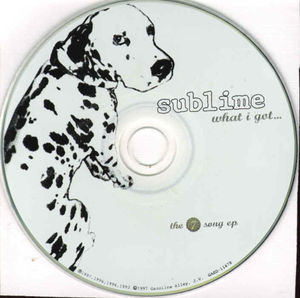 What I Got EP Disc

A full year after "What I Got" was issued to radio, the seven-track What I Got EP was released. The intent of What I Got is a little mystifying. Evidently, it's supposed to be a mini-greatest hits, picking songs from Sublime's three albums to provide a sampler for casual fans. However, casual fans will be satisfied with Sublime, which contains all three big hits, and anyone that wants to dig a little deeper will not be disappointed by 40oz. To Freedom or Robbin The Hood, so this EP doesn't quite suit anyone's needs, even though it has some fine music. ~ Stephen Thomas Erlewine, All Music Guide